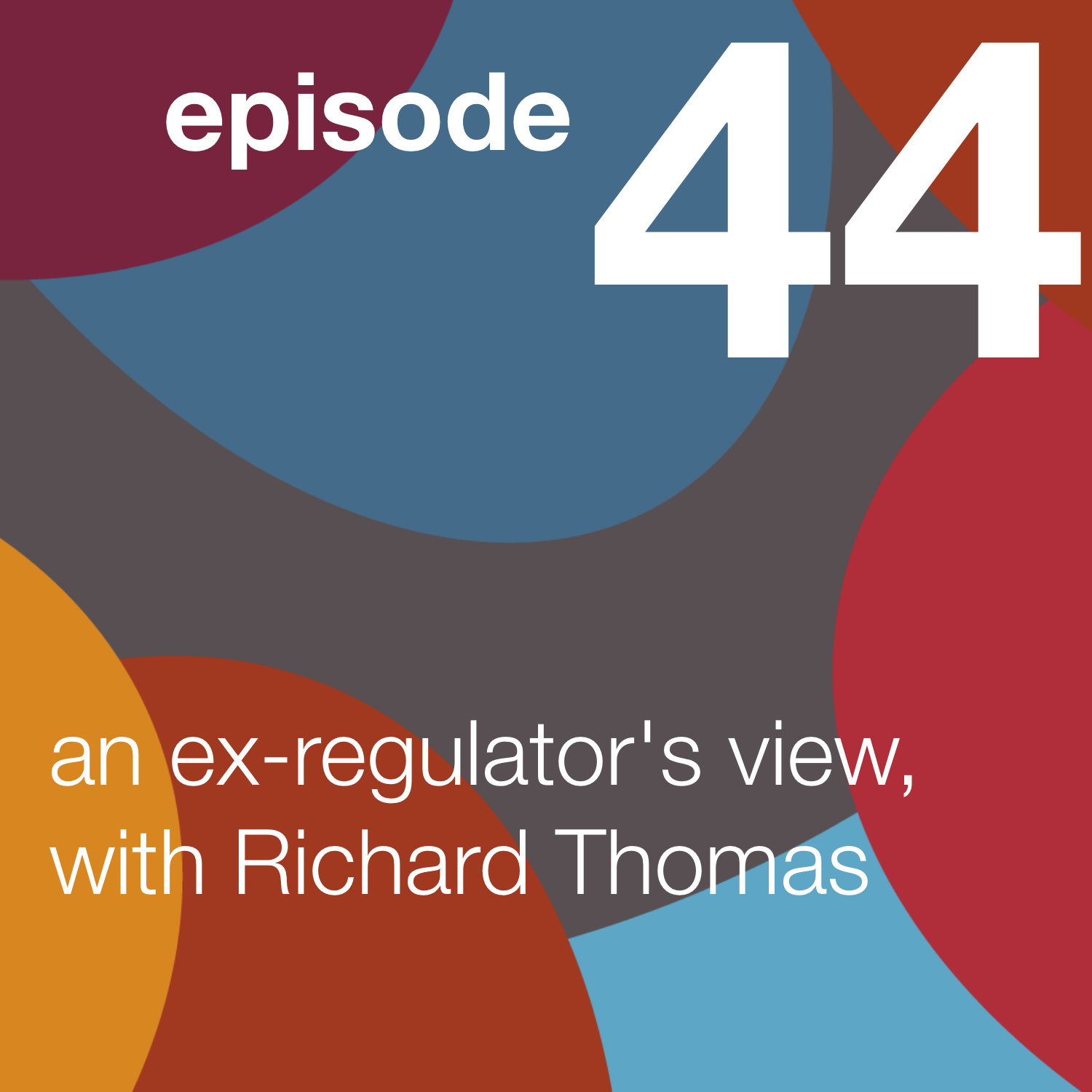 An ex regulators view on awareness, behaviour and culture.

We love a different angle here at Re-thinking the human factor and we think this interview is a great new angle with which to tickle your re-thinkology senses. Pay attention closely and it’s littered with insights which can make a difference to your efforts.

In this episode I have the privilege to chat with the ex Information Commissioner to the United Kingdom, Richard Thomas. Richard was appointed by Her Majesty the Queen to spearhead the data protection office in its delivery of embedding privacy cultural values into day to day life in the United Kingdom.